Chiari Malformation: How Frequent Are the Headaches? 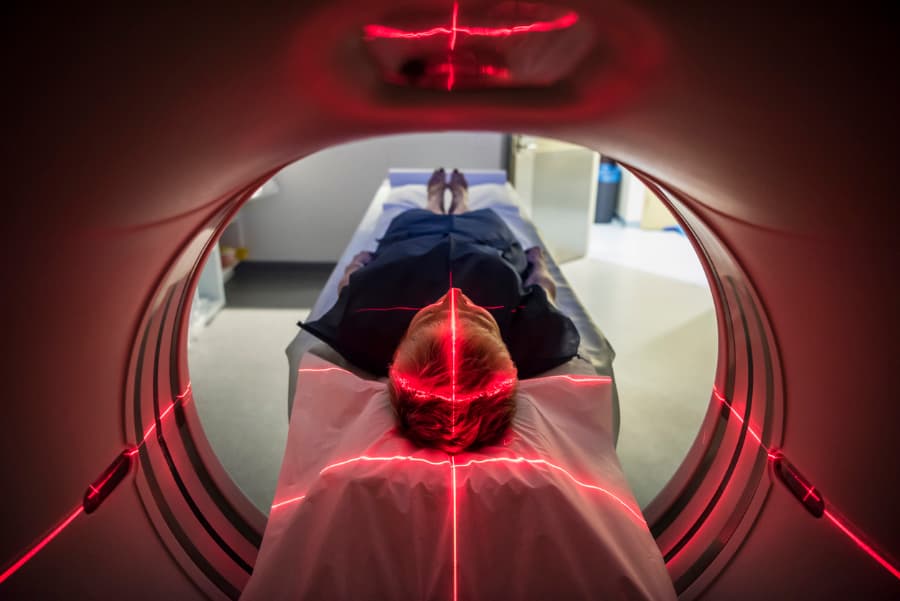 What Is Chiari Malformation?

Chiari malformation types II and III are rare, diagnosed during infancy, and can be life-threatening because the obstruction can cause cerebrospinal fluid to accumulate in the skull placing excessive pressure on the entire brain. Type IV is even rarer and nearly always fatal. According to the National Organization for Rare Disorders (NORD), a type IV Chiari malformation is identified when the brain of a fetus or infant fails to fully develop.

Chiari malformation symptoms can range widely from person to person, even among patients with the same level or grade of abnormality. The most common symptom is headaches, which often manifest as continual or chronic occipital or migraine headaches. These severe headaches can occur in different areas of the cranium and even around the eyes but generally radiate from the base of the skull into the back of the head, neck, and upper back area. Many patients describe the pain as pulsating, or sharp and throbbing. Other symptoms of those who have Chiari malformation type 0 or I include:

Additionally, those with Chiari malformation can also develop a cyst in the spinal cord or experience a widened spinal cord central canal. Both medical abnormalities can result in separate or similar symptoms to those mentioned above.

How to Avoid Triggering Symptoms

For those who are diagnosed, symptoms of Chiari malformation can be life-threatening or debilitating. Symptoms such as headaches can be triggered by simple things, such as sneezing or coughing. Though these simple reflexes cannot always be avoided, it is best for those with Chiari to try to minimize them.

There are other ways to minimize Chiari malformation symptoms that include:

Certain activities are best avoided to minimize the obstruction and further herniation of the brain and spine. Though Chiari malformation is mainly a result of genetics, it may worsen with arduous tasks, fatigue, or a high impact injury such as a motor vehicle accident.

The dedicated surgical team at Centers for Neurosurgery, Spine, and Orthopedics (CNSO) understands how Chiari malformation can affect daily life. People who are looking for an explanation for unresolved headaches can trust the neurosurgeons and physicians at CNSO who routinely treat patients with this rare condition. CNSO offers multiple convenient locations spanning northern New Jersey, including Bergen, Passaic, Essex, Morris, and Hudson counties. To learn more about treatment for Chiari malformation and other spine and brain conditions, or to schedule a consultation, contact CNSO today.

PrevPrevious postTips for Recovery After Spine Surgery
Next PostHow Often Can a Person Have Radiofrequency Ablation (RFA)?Next 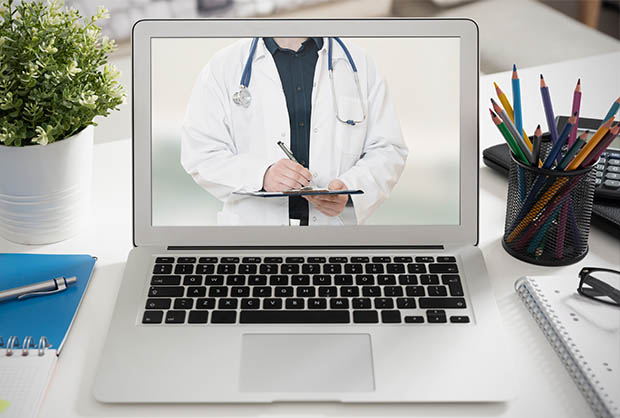 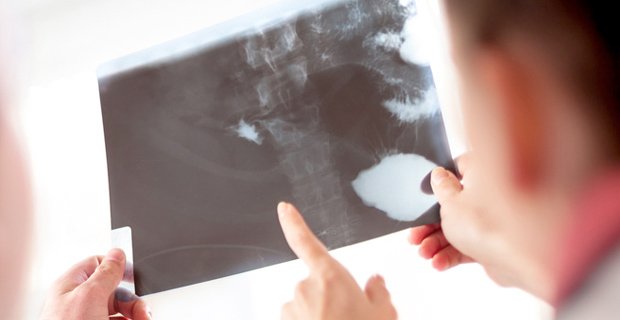 CNSO IS THE MOST COMPREHENSIVE BRAIN, SPINE, AND MUSCULOSKELETAL CENTER IN NEW JERSEY.

We have 6 locations throughout northern New Jersey. We are fluent in: Spanish, Korean, Russian, Serbo-Croatian, Mandarin Chinese, and English.
ABOUT US